In 1934, two brothers, Georgios and Nikolaos Angelakis, founded a merchant and trading business at the port of Sitia in Crete, Greece.

The Company founders originate from the village of Tourloti in Sitia, in the province of Lasithi on the island of Crete. The two brothers were established merchants in Sitia, and their  business, originally known as Angelakis Bros, was involved mainly in the trading of products, such as olive oil, agricultural products, cement and other construction materials of eastern Crete and transporting them for sale on nearby islands and in Piraeus, with small Freighters.

In 1945, following the second World War, the increased seaborne trade in the Mediterranean region and the need for a more competent and professional way to serve their customers’ interests, combined with the switch from small Freighters to Motorships, prompted the brothers to move their principal business activities to Piraeus, the main port of Greece.

In the mid-1950s they abandoned trade and concentrated their business interests on shipping, by owning and operating small cargo ships.

They further expanded their business activities and by the 1960s and 1970s, with the entry of the second generation, they acquired and operated larger Tweendeckers, Multipurpose vessels and Bulk Carriers carrying various types of dry bulk cargo.

In 1977, they established a shipbroking firm, Solemare Shipping Co. S.A., to undertake the Chartering and Sale and Purchase activities of the Company, and of third-party accounts as well.

During the 1980s the Company, managing back then a total of fifteen dry-bulk carrier vessels, had established a London office to better serve  the fleet's worldwide operational and commercial needs.

In the following decades, the Company continued to engage in new business relationships as a quality and reliable manager of dry-bulk carrier vessels and upheld its presence and reputation as an Owner of choice for major Charterers.

Upon the third generation joining in 2002, the Company was renamed Anbros Maritime S.A.

Today, equipped with and guided by the experience and values of its predecessors, the third generation continues the Company’s activities in the dry bulk sector, operating from its owned premises in Maroussi, in the northern suburbs of Athens Greece. 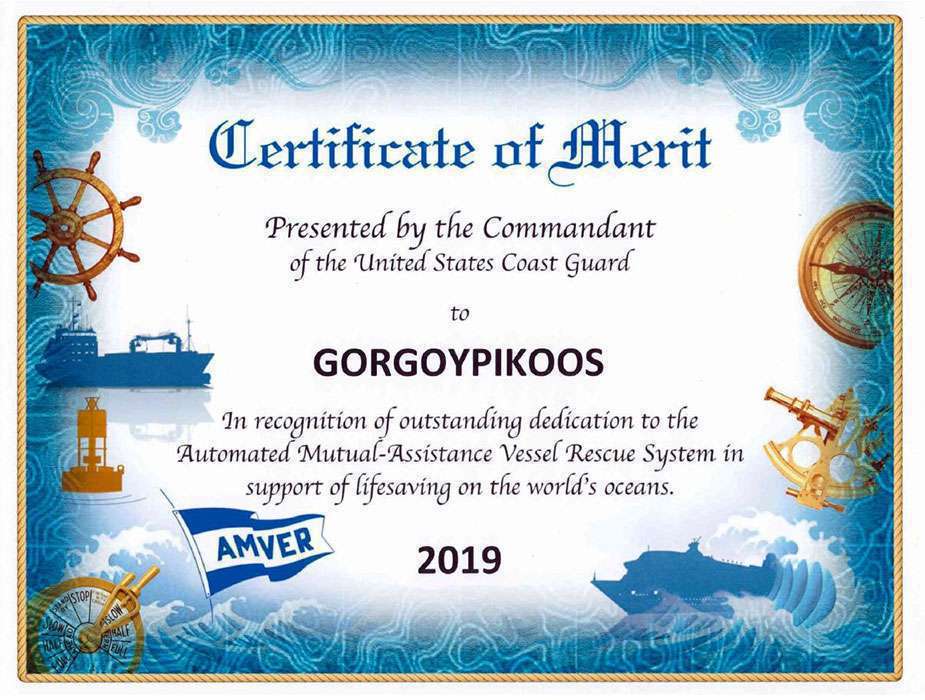 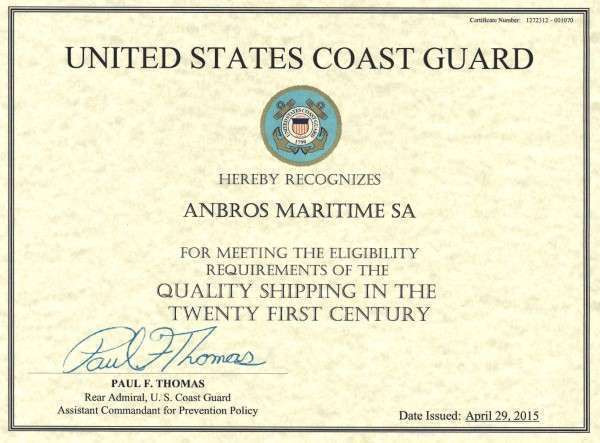 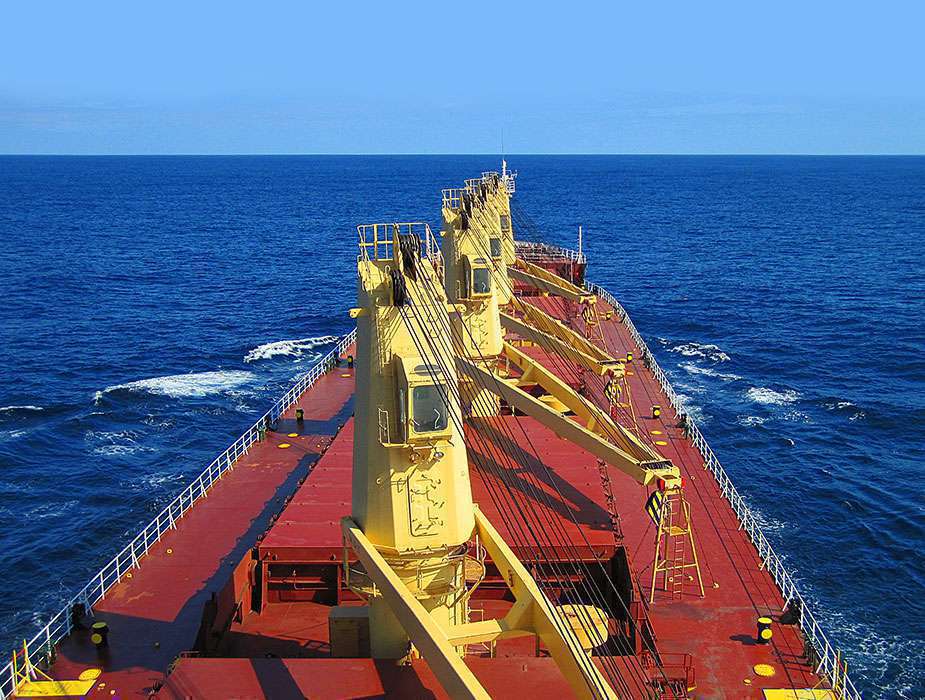 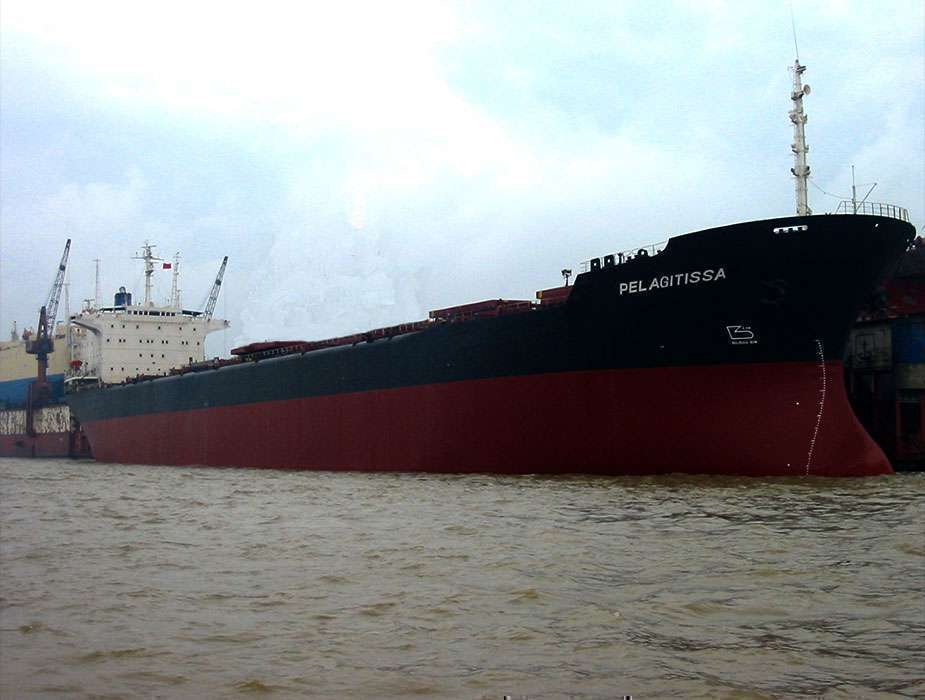 Purchase of the first Panamax vessel, M/V “Pelagitissa” of 65,164 Dwt 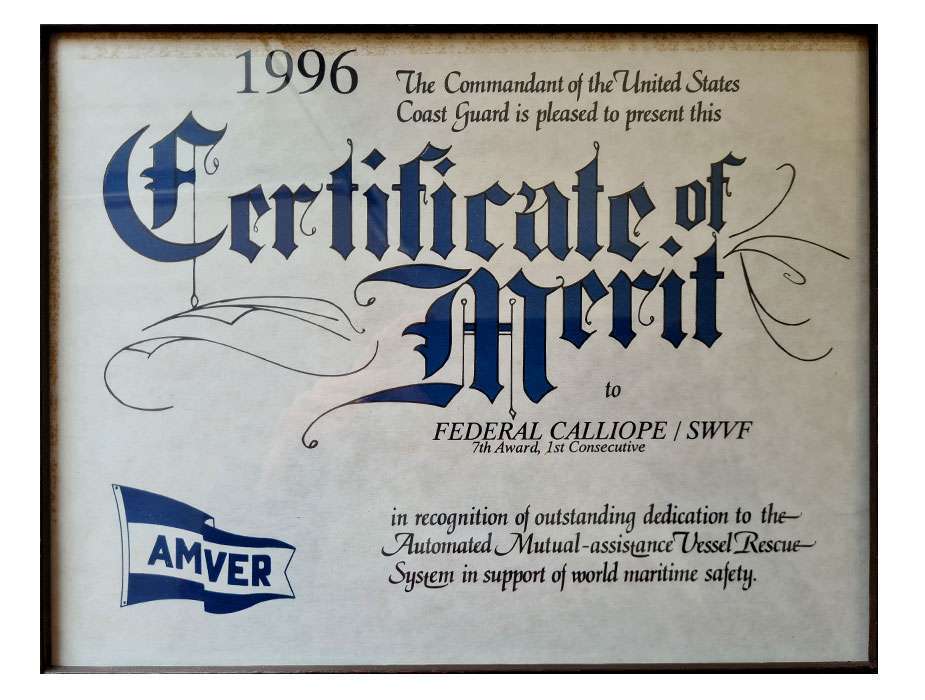 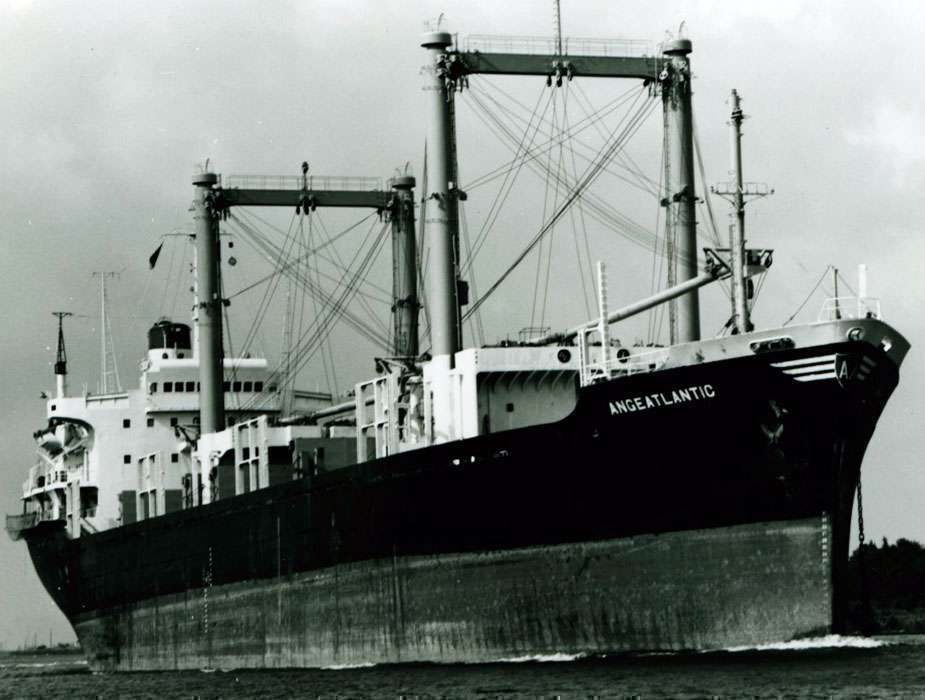 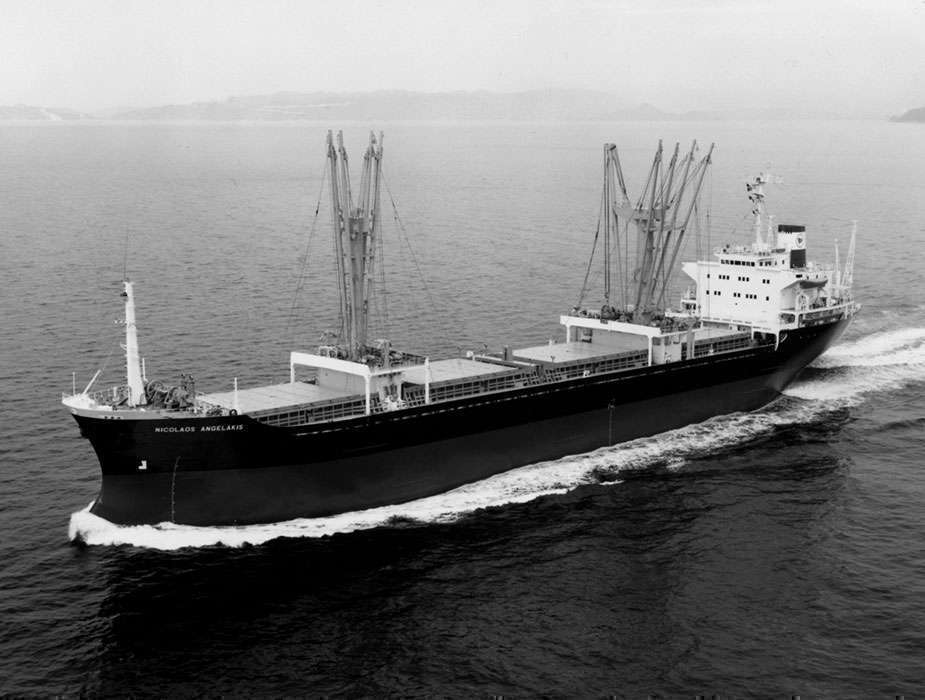 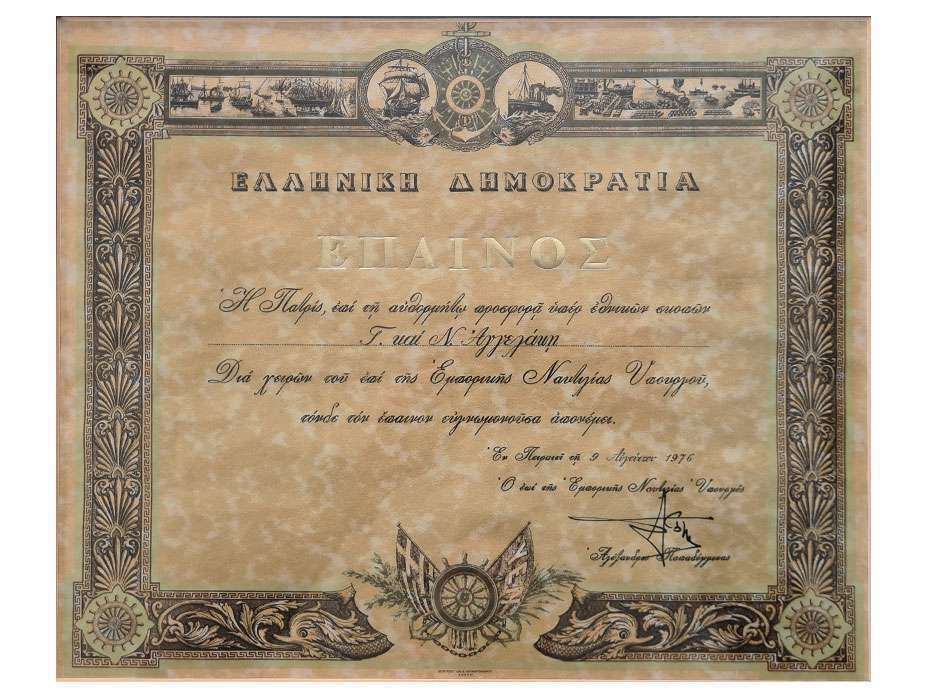 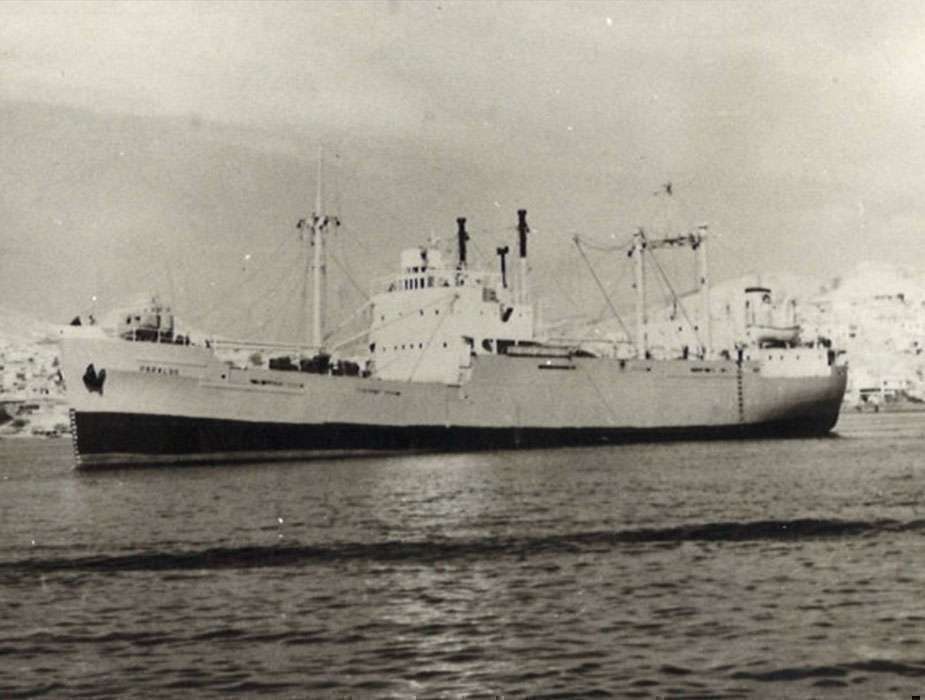 Entering the Dry Bulk Carrier Market, with the purchase of 10-year old M/V “Paralos” of 2,500 Dwt 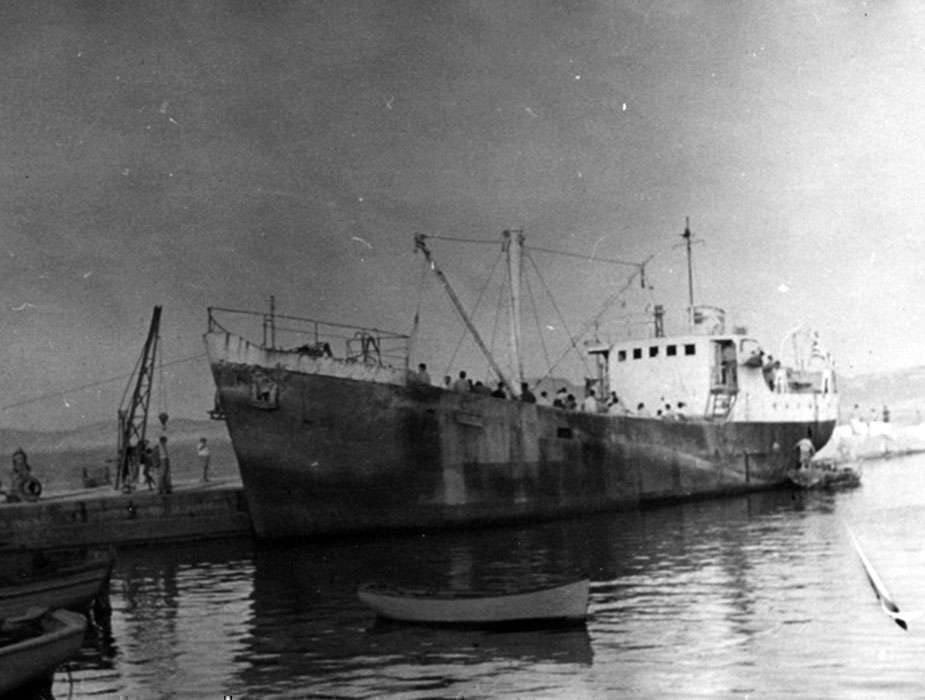 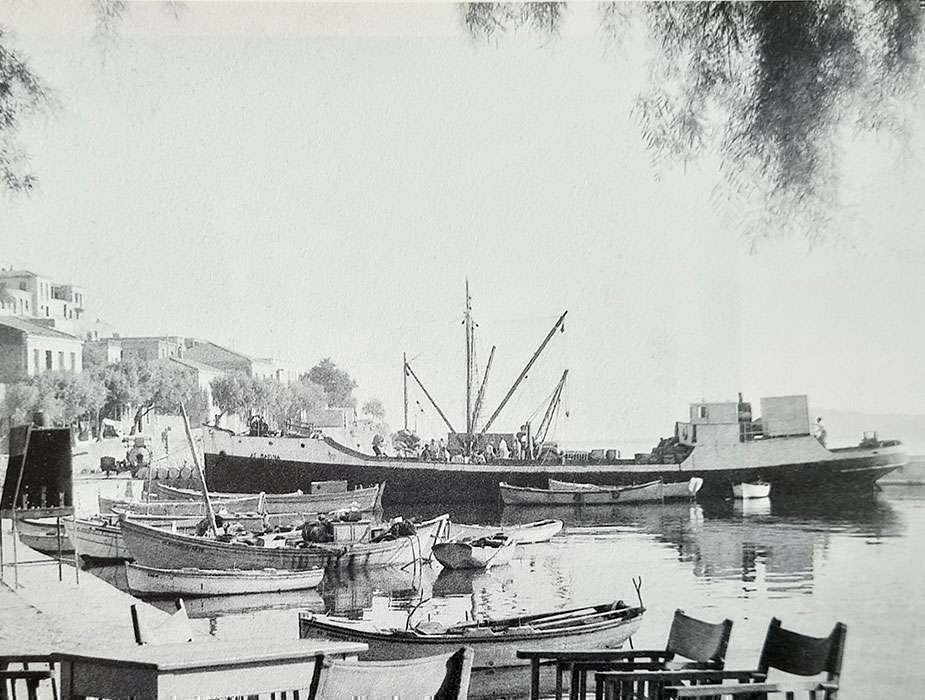 Purchase of the first Motorship, the 3-year old M/S "Aghia Marina" of 70 DWT 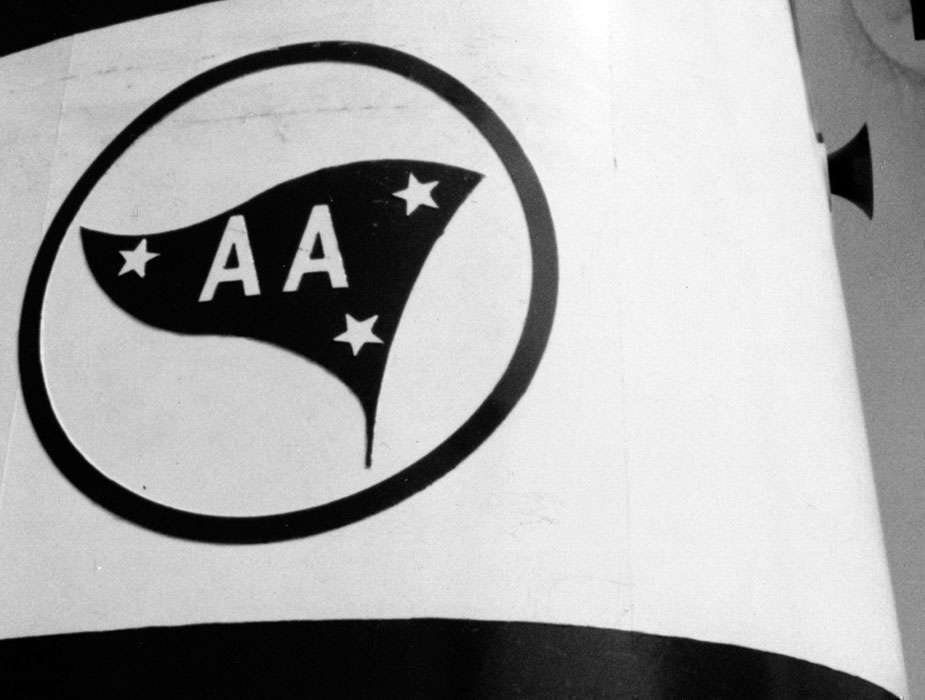 About Anbros
A third-generation privately owned company, engaged in ship management and the worldwide seaborne transportation of dry bulk raw materials and commodities.
FIND OUT MORE FIND OUT MORE

Brokerage Services
An affiliate of the Company, "Solemare Shipping Co. S.A." dealing with all the aspects of shipbroking, including Chartering and Sale & Purchase activities.
FIND OUT MORE FIND OUT MORE

Contact Us
Our Company is based and operates in its owned office building located in the northern suburbs of Athens, Greece.
FIND OUT MORE FIND OUT MORE